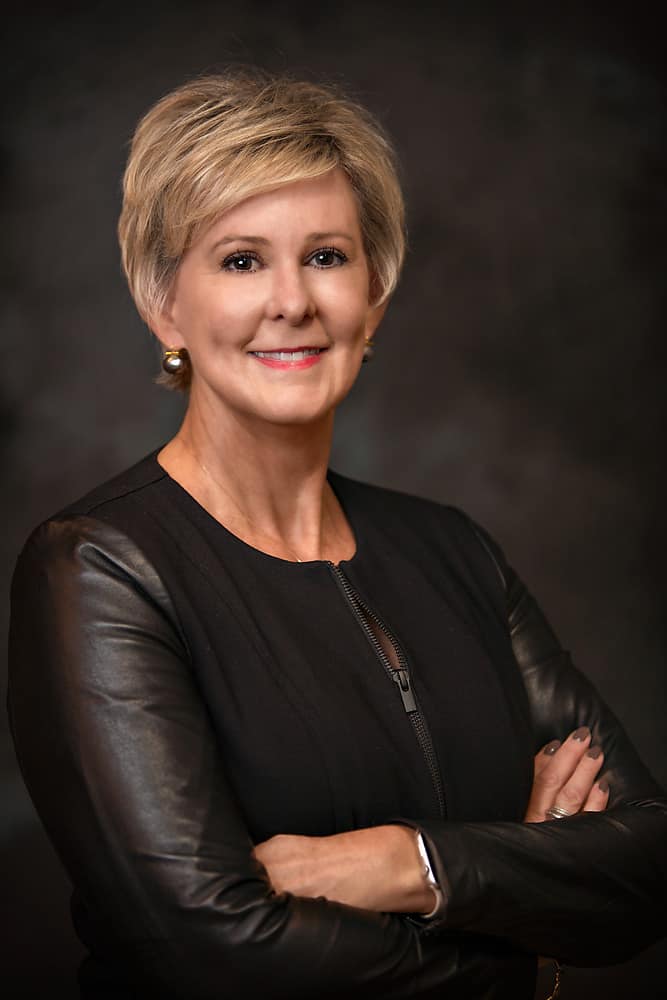 Hilarie Blaney offers protocol and etiquette consulting in Oklahoma, specializing in Corporate Etiquette, U.S. and International Protocol, Business Image Consulting throughout the nation. Hilarie is certified by The Protocol School of Washington® in Washington, D.C., the global leader in protocol and etiquette training and certification, and the only accredited school of its kind in the United States. Hilarie’s spark, dedication to excellence, professional training, and vast experience in the business, military, and political arenas provide her with a unique blend of qualifications to accomplish her goal – to prepare individuals to be confident in any business, social, or international situation.

Hilarie Blaney is one of a select few graduates to hold all certifications offered by The Protocol School of Washington®. Working with corporate executives, civic groups,  and young business people, Hilarie blends a professional direct approach to her workshops and seminars with an interactive and entertaining style.

Hilarie has spent more than 43 years in the banking industry and knows the etiquette of the corporate world inside and out. In addition to her certification from The Protocol School of Washington®, Hilarie holds a Master of Business Administration in Finance and Bachelor of Science degree in Management from Oklahoma City University and has been an adjunct professor in the University’s graduate program.

Hilarie Blaney’s workshops and seminars are held in the comfort of your offices or the venue of your choosing. Hilarie blends a professional, direct approach to her teaching that will both engage and entertain. Who should attend? Clients include individuals, corporations, non-profit organizations, academia, military families, and government.

This course is designed for both the recent college graduate and the seasoned professional. Topics covered include networking and sales skills such as: business introductions and salutations, handshaking, business card etiquette, and more. This workshop will leave your employees polished in business etiquette, affording them an advantage in every future business situation.

This course is designed for a broad range of ages. From college prep to young professionals and established members of the Oklahoma business community, this course provides in-depth coaching of appropriate dining etiquette and manners.

Dine Like A Diplomat: More Than Getting Your Elbows Off The Table

This course is for hosts and hostesses in business settings. Learn about business entertaining, extending and accepting an invitation, host duties, guest duties, seating guidelines, toasting, styles of eating – American and Continental, and how to be silverware savvy.

How To Succeed In The International Arena

Manage Your Image, Mind Your Manners

First impressions mean a great deal in the world of business, and the image representatives of your company present is part of that impression. Hilarie Blaney provides business image consulting for individuals and organizations. Her consulting in this area includes her recommendations for appropriate dress, from day-to-day office wear and business casual to formal white and black tie events.

In this course, Hilarie Blaney teaches the ins and outs of handshakes, what they say about you, and how to change handshakes to benefit you and your associates. Hilarie also reviews handshake faux pas and the very important do-nots of handshakes.

Hilarie Blaney provides etiquette and protocol consulting for special events and will provide guidance and training for hosting government officials and public figures.

A History of Etiquette...

One can only appreciate the importance of etiquette when we educate ourselves about the history or origin of these rules of engagement.

One can only appreciate the importance of etiquette when we educate ourselves about the history or origin of these rules of engagement.  In fact, many of them date back to The Middle Ages, or medieval period, which lasted from 500 A.D. to 1500 in western Europe.  Many of the customs of celebrating holidays and thoughts about proper manners were derived from religion.  In fact, weddings became a religious ceremony in the 1100s, behavior books gained popularity in 1250 and in the 1300s laws were passed to control the way people dress.  Good manners were important in this society and were considered a sign of noble status.

“In the first –century A.D. Rome, dinner guests brought their own sizable napkins, called mappa, to parties and toted leftovers home in them.”

When you offer your hand do you know that the ritual was originally a way to check your acquaintance for a knife up their sleeve?

“Keeping the business side of your knife aimed inward conveys a lack of ill will or intention toward other diners.  A tragic combination of plentiful food, booze, and talk of politics in close proximity to handy table weaponry occasionally led to bloodshed at the table.”

In the United States, we can thank George Washington, the father of our country, whom at the age of 14, wrote down 110 rules under the title “Rules of Civility & Decent Behaviour in Company and Conversation.”

Learn about etiquette and protocol in our collection of articles! 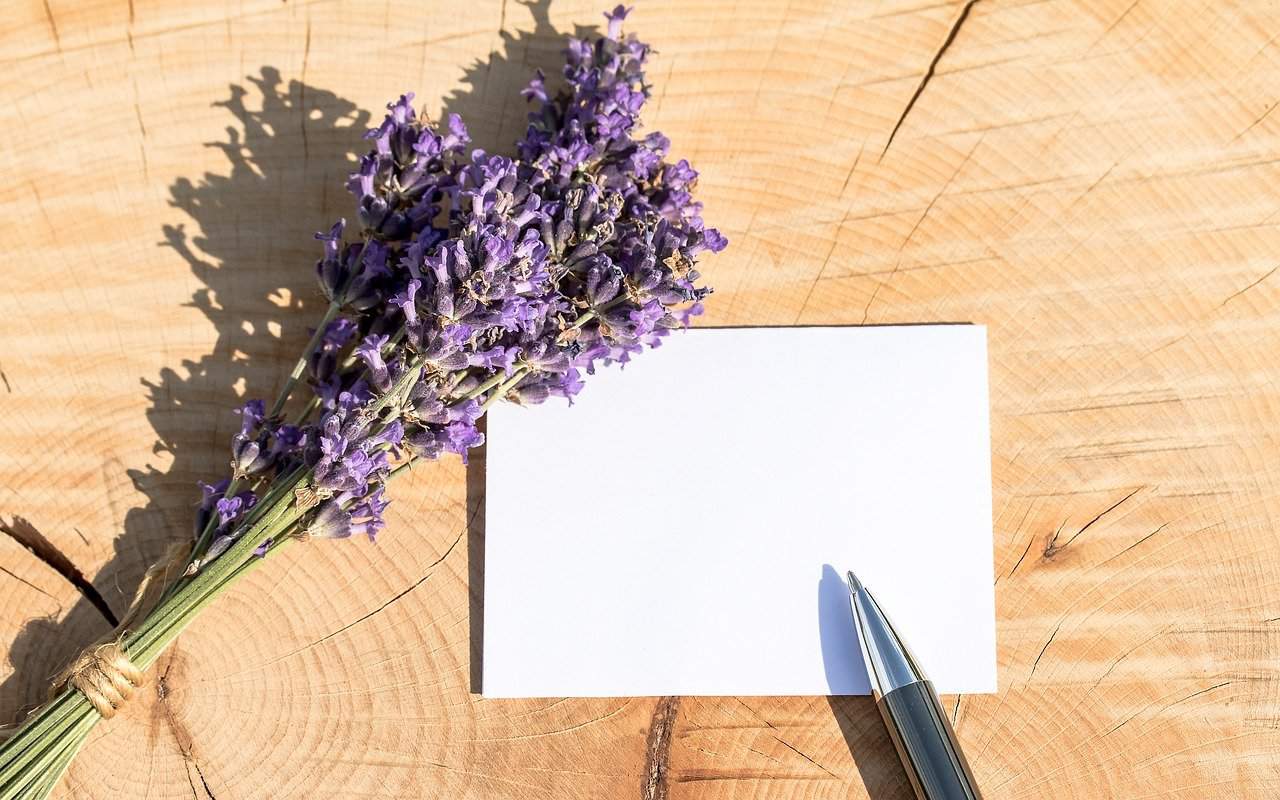 The Long-Lost Art of the RSVP 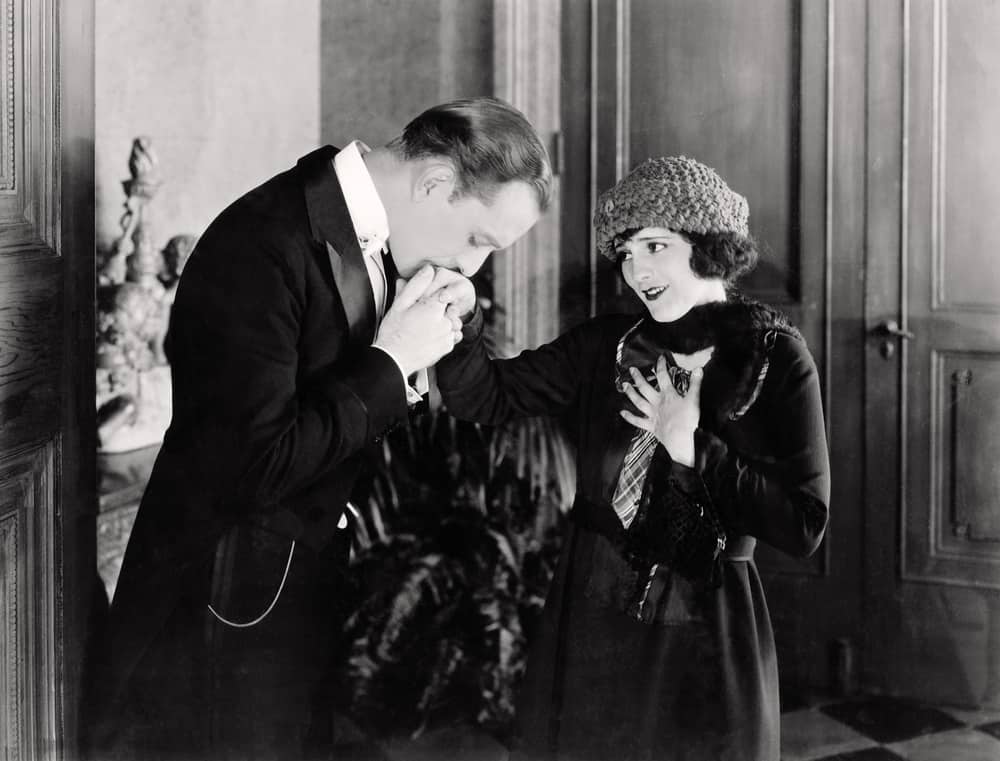 The Etiquette of Social Kissing 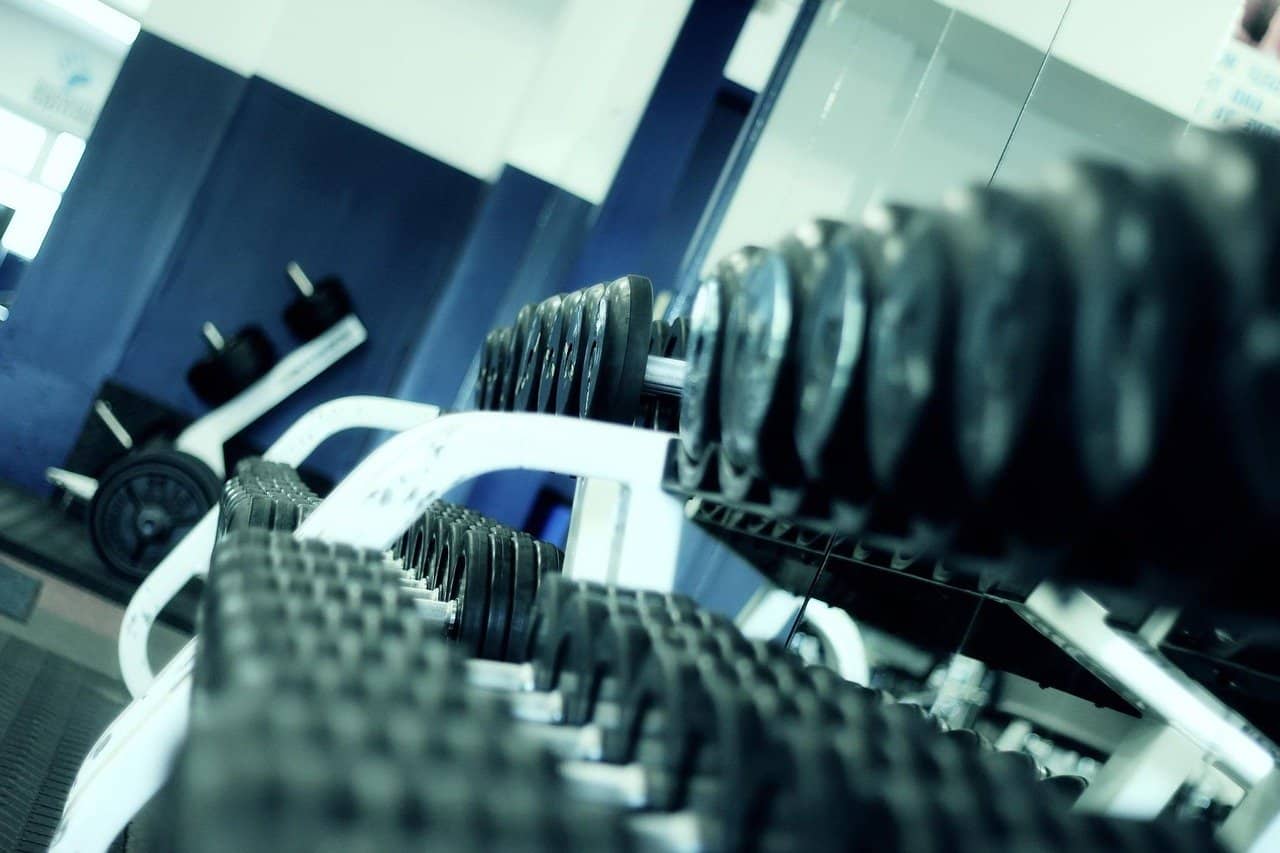 Renewing Your Gym Membership? Brush Up on Exercise Etiquette First.